What are a universal address and a local administered address?

For a universally administered address, the first three octets (in transmission order) identify the organization that issued the identifier and are known as the Organizationally Unique Identifier (OUI). The following three (MAC-48 and EUI-48) or five (EUI-64) octets are assigned by that organization in nearly any manner possible, subject to the constraint of uniqueness.

The IEEE has a target lifetime of 100 years for applications using MAC-48 space, but it encourages the adoption of EUI-64s instead. 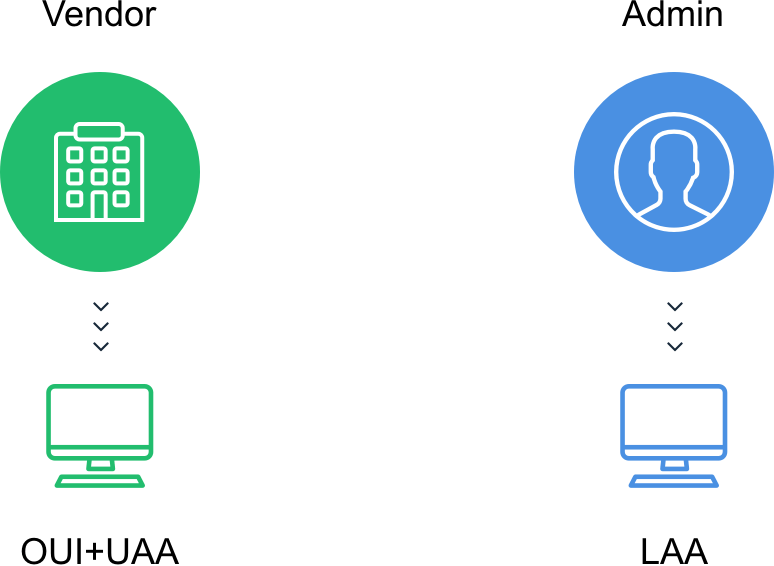 Don’t be caught off guard by broken pipelines, poor code, or user interactions that corrupt your data. Install Manifest Data, and you will know about issues before anyone. You can fix data problems silently before the business or customers are affected. Then get some rest!

Trusted by the following companies